A vehicle’s check engine light turning on is many car owners’ worst nightmare. Without specific knowledge about the inner workings of the vehicle, it’s unlikely you’d know what is actually wrong with it based solely on the check engine light. It could be a quick and easy fix, or a significant component failure that could end up costing thousands of dollars.

But what if your car could tell you exactly what the issue is instead of relying on something so vague? Thankfully the internet of things has made this, among other exciting developments, a reality. Read on to learn how IoT-enabled “connected cars” are revolutionizing the automotive industry.

The origin of connected cars

While the term connected car is often used nowadays to describe vehicles utilizing IoT technology, that’s far from where the term first gained traction. In 1996, GM and Ford introduced their OnStar and RESCU services respectively. These services primarily served as an emergency response tool, putting customers in contact with a call center in the case of a crash, breakdown, theft, or other similar emergency. By utilizing GPS tracking built into the vehicle, call center operators could quickly and easily send help to the drivers location even if the driver didn’t know where they were. 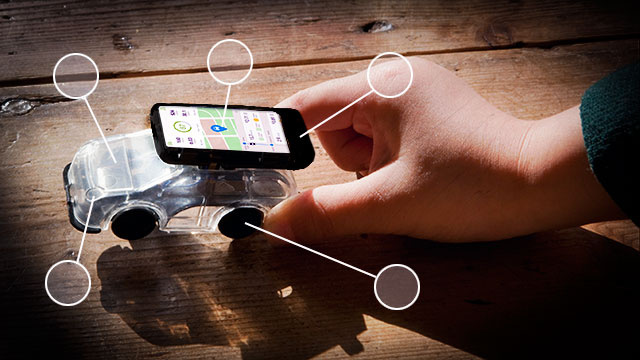 These were the first connected cars, and as the years went by both GM and Ford expanded the features offered by their services. Remote diagnostics, navigation assistance, Wi-Fi hotspots and more were all eventually incorporated in connected cars. These advancements became a launchpad for full IoT integration, connecting vehicles to nearly every IoT-enabled device imaginable. Smartphones are one of the most well-known examples of this, being able to connect to a car to control music, remotely lock, unlock, and start the car, and more.

Now, let’s circle back to the hypothetical check engine light scenario. Without IoT connectivity for your vehicle, knowing the exact cause of the problem likely isn’t an easy task. However, the IoT enables predictive maintenance across the entire vehicle, informing the driver of specific components that are deteriorating before they fail. Guesswork is taken out of vehicle maintenance entirely, making consumers’ lives easier and keeping them on the road longer. No more frustrating trips to a mechanic, unsure if you’re being given the runaround or ripped off.

Even beyond engine problems, connected cars can alert drivers to more routine maintenance needs. Air filter replacement, transmission fluid service, tire rotation and brake servicing are all examples of maintenance that drivers aren’t necessarily reminded of without a connected car. Knowing when exactly to conduct maintenance helps keep the vehicle running longer, and is a cheaper alternative to replacing components after they’ve failed due to lack of maintenance.

With the IoT, managing large fleets of transport vehicles is easier, safer, and more efficient. Predictive maintenance can be used in the same exact way as previously discussed, informing operators of potential component deterioration before it fails, which in the case of these large transport vehicles can cause catastrophic damage. Beyond that, cargo and driver safety can be improved during operation through integrated vision systems. Blind spots can be monitored to reduce accident risk, and AI can even be integrated to detect other vehicles outside of just blind spots and alert the driver if an accident is imminent. The video used for this detection system can also be saved and used later on, whether for training purposes or in cases of an accident or litigation (Source: Intel). 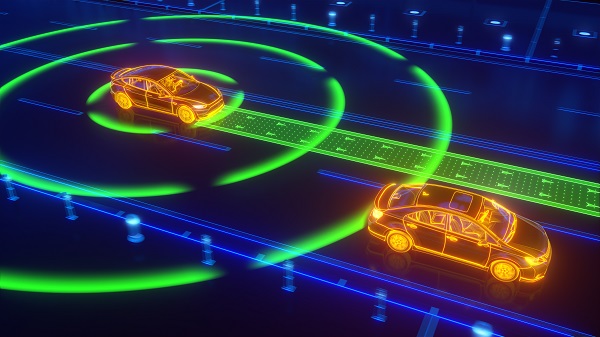 Communication between drivers of the fleet can also be improved with the IoT. 5G or Wi-Fi modules can be installed in the vehicles, giving drivers the means to quickly communicate with each other with minimal latency (Source: Intel). Fleet managers can also keep track of where each vehicle in the fleet is, the status of both the vehicle and cargo, and provide instructions to drivers if rerouting is necessary. 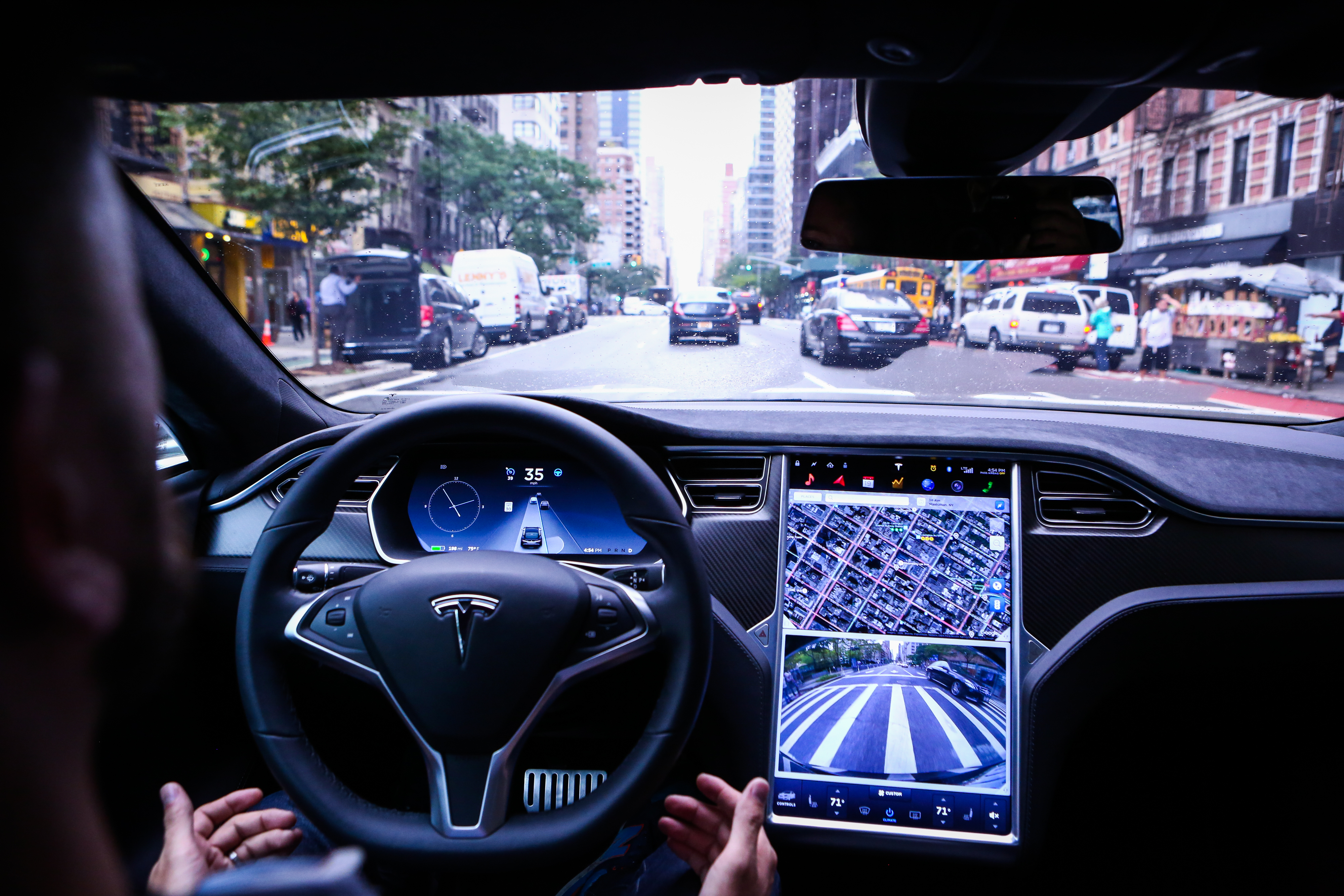 There’s one final application of IoT for connected cars to discuss, and it’s arguably the most exciting for the majority of consumers. Semi-autonomous and fully-autonomous vehicles have been a high-profile topic for years, with Tesla being one of the highest-profile proponents of the technology. Tesla “Full Self-Driving” (FSD) vehicles utilize eight cameras installed around the front, back and sides of the vehicle to achieve a full 360° view of the surrounding environment. These cameras, along with other sensors and a neural network built into the vehicle, form the basis of the FSD technology. The neural network is the most important aspect here though. Elon Musk, Tesla CEO, has stated that the neural network in Tesla vehicles “will learn over time”, primarily using data collected from other Tesla cars/drivers. This process is made possible with the IoT, connecting sensors to the cloud so all of the data gathered can be compiled and used to improve the self-driving features of the vehicle.

There’s no shortage of applications that connected cars make possible. Not only can drivers’ lives be made easier thanks to predictive maintenance, larger corporations can better manage fleets of vehicles, or develop solutions to complex problems like autonomous driving.