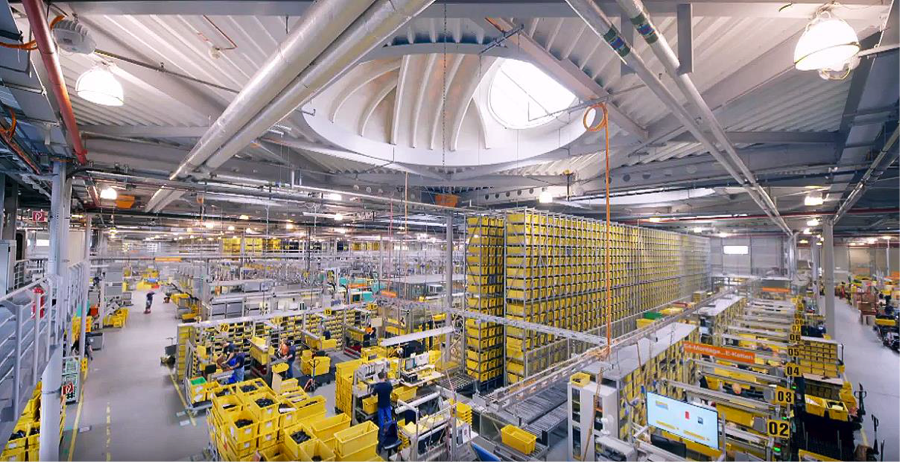 A Long Life for Motion Plastics

While today, young companies can reach out to a support system of startup consulting firms and international business organizations, the entrepreneurial spirit of the 1960s had to entirely invent itself—a welcome challenge for German engineer, Günter Blase, who came up with the idea of plastic bearings made from high-performance polymers that were intended to replace their metal counterparts. Small metal parts were constantly causing big problems by disrupting manufacturing processes, particularly within the automotive industry, which was a booming market in the early Sixties. 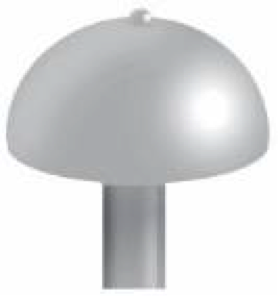 It didn’t take long for the high-strength plastic materials to reveal their true potential since these parts were maintenance-free and required absolutely no external lubrication. High-strength plastic parts were a hit, and mass production could begin. Not even a year later, Günter purchased his first injection molding machine and quickly supplied enough parts to keep  production facilities moving. 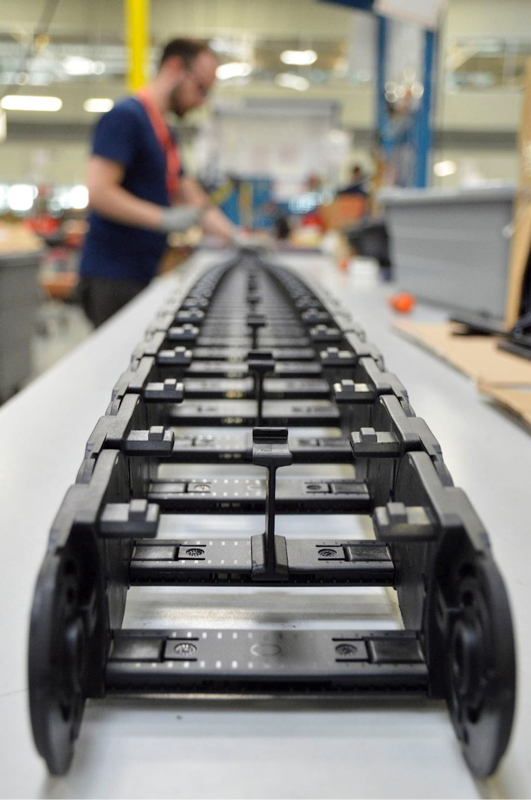 Proven concepts cause chain reactions—in the truest sense of the term. When a textile manufacturer asked Günter Blase to think of a cabling solution that would meet even the harshest industrial requirements, the German innovator engineered another application from his high-quality composite materials: a cable carrier that would not only protect the cables and hoses, but also secure them across long travels and in confined spaces. Since these cable carriers were made from the same composite materials as the other parts, they were maintenance-free.

For over half a century, now, these cable carrier systems have been referred to as energy chains or, simply, e-chains, and have supplied power throughout countless applications, across a wide range of industries and sectors.

Over the following decade, some major stepping stones were the publication of the 1st e-chain catalog in 1979 and, only four years later, the creation of an advanced polymer that contained self-lubricating properties called igumid®G for energy chains, and iglide® G for plain bearings.
In 1985, two new plastic bearing materials were created, iglidur®X and iglidur® M250 and introduced in the United States, in imperial and metric units, under the brand name iglide®.

Meanwhile, Günter and Margret’s two sons had grown into adults, and both showed profound interest in joining their father to develop a wear-resistant and maintenance-free future of plastics. The elder sibling, Frank, had attended university within the United States, which was common at the time when anticipating a career in business management and marketing. “Learning by Doing”, John Dewey’s fundamental principle of American education, once again proved right when the Blase family decided to setup shop in Providence, Rhode Island.

In 1985, Carsten, the younger of the two Blase brothers, took over the newly founded U.S. headquarters, which has since grown to be one of the largest of today’s 35 worldwide subsidiaries. 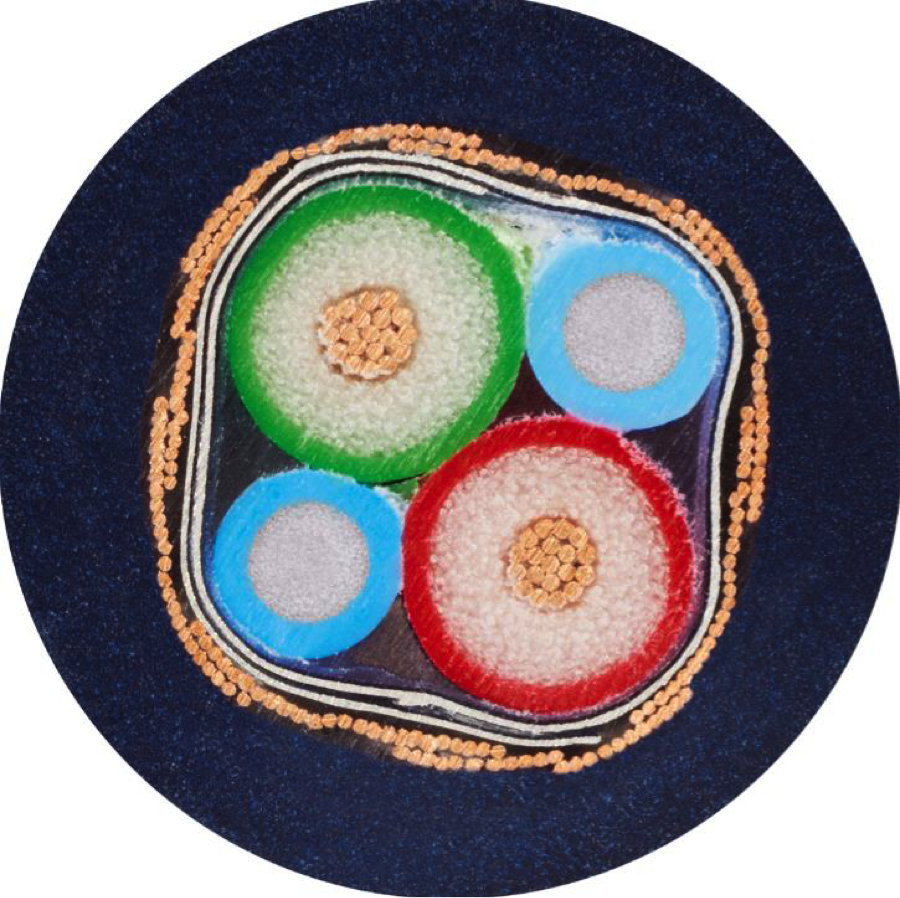 In the late Eighties, e-chain® cable carriers had become increasingly successful, while cables lacked the properties and quality to keep up with intensified automation, higher production speeds, large cycle numbers and harsh industrial environments. The German manufacturer of motion plastics responded by developing their own tribologically-optimized cables (optimized for friction and wear), containing a strain relieving center element, braided shielding and various additional ingredients to provide better force dispersion and allow continuous flexing. The product was called chainflex® CF1, turning abrasion issues, corkscrew effects, core rupture and loop formation into problems of the past. The biggest success, however, was a significant reduction in machinery downtime, one of the most relevant criteria for customer satisfaction.

In order to speed up installation at the customer facility and reduce internal cost, igus® took it a step further and began offering energy chains that were pre-assembled with flexible cables, consisting of e-chain, optimized cables, connectors and even mounting equipment. In 1993, readychain® officially joined the igus® product portfolio. 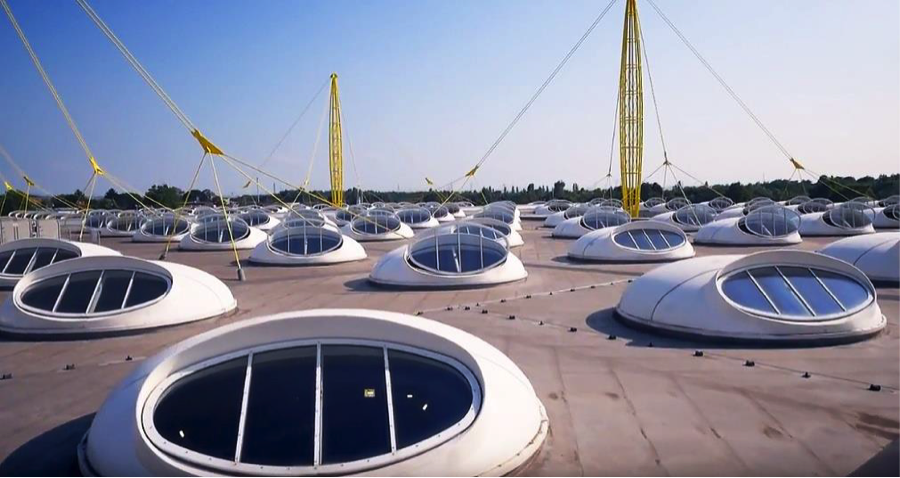 An increasing number of manufactured parts and systems, a rapidly expanding workforce (today, almost 4,200 employees worldwide), and the installation of the industry’s first and largest polymer product testing facility necessitated expansion, both in size and space. In 1994, the igus® founder personally traveled to meet prominent English architect, Sir Nicholas Grimshaw, personally and asked him to design his new German headquarters. Initially startled by the bold approach, Grimshaw soon recognized the exceptional talent that Blase Senior brought to the table when describing his new plant: “Windows, air and atmosphere.” 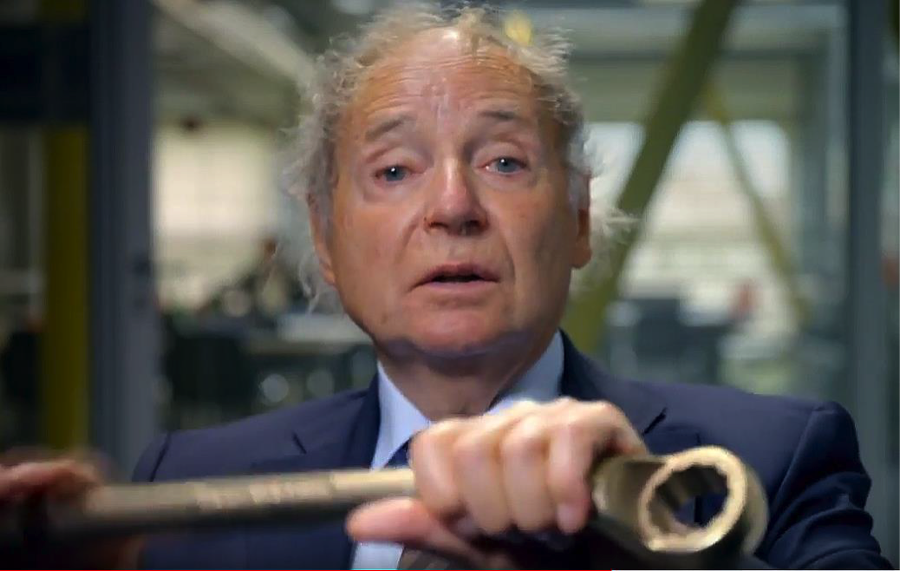 “A factory building that is easy to assemble and disassemble, with only this wrench. No columns, nothing in a fixed position, open space and portable pod rooms, like moon capsules. Should you have to produce something totally different in the future, just adapt your factory.”—Günter Blase

In the end, the new building evoked in every aspect and from every perspective: Timeless and functional, environmentally sustainable (for example, the modularity of the building panels) and flexible for quick adaption to floor plan layout modifications, a proven concept during the past seven expansions. 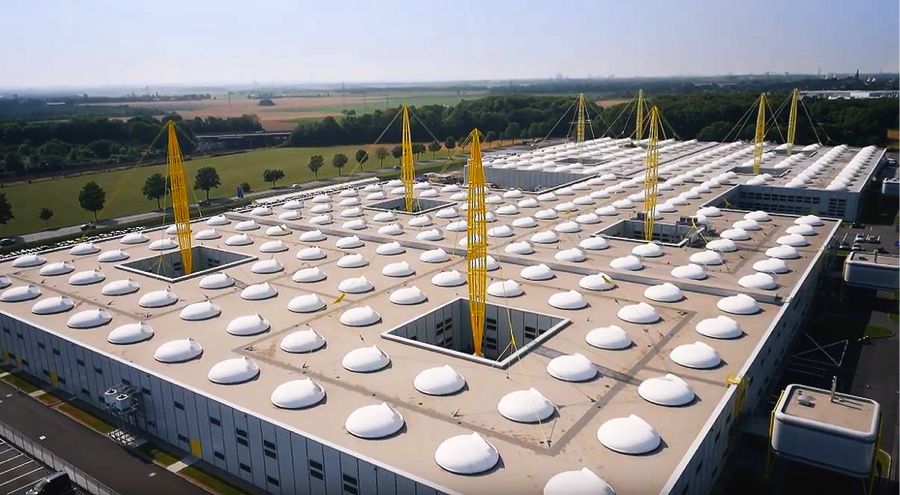 Stay tuned for "The igus® Story Part 2: The Turn of the Century, Expansion & Automation"